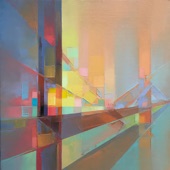 All Album by Billie Eilish Artist

Billie Eilish Pirate Baird O'Connell (born December 18, 2001), known professionally as Billie Eilish, is an American singer and songwriter signed to Interscope Records. California singer and dancer debuted her ethereal indie electro-pop sound when she was barely a teenager. Born and raised in Los Angeles, Eilish grew up in a household of actors and musicians, and was homeschooled along with her brother Finneas O'Connell (the Slightlys). At the age of eight 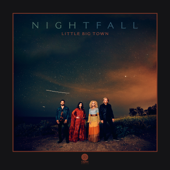 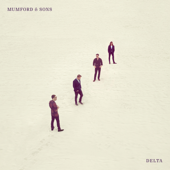