Musiq Soulchild (born Taalib Johnson on September 16, 1977 in Philadelphia, Pennsylvania), is an American, neo soul and R&B artist, and was one of the most popular artists on the Def Jam/Def Soul label. Since 2001, he has gone by simply "Musiq", he dropped the "Soulchild" from his moniker, because he said he had not mastered his craft yet, and thus was not yet "music's soulchild". Since 2007's "Luvanmusiq," however, he has reclaimed the surname. Besides being a successful recording artist 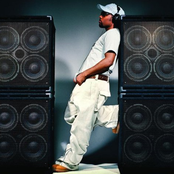 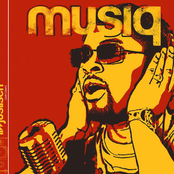